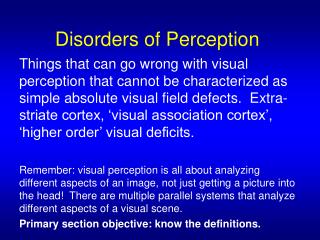 Children with Hypertonia - . what is cerebral palsy (cp)?. a group of disorders impacting the development of movement and

Chapter 16 Specific Disorders and Treatments - . progress in abnormal psychology. the growth of understanding of mental