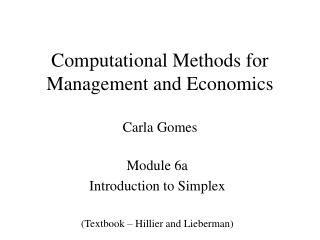 Computational Approaches(1/7) - . computational methods can be divided into four categories: prediction methods based on