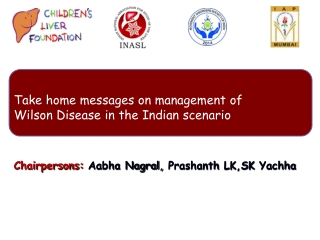 Beyond Damnation: Nam Theun 2 and The Future of Hydropower in the Mekong - . prashanth parameswaran presentation to

Memory Subsystem verification – Can it be taken for granted ? - . by shivani upasani prashanth srinivasa lsi

ALERT Program Overview - . provides structure for communication and mobilization of lions volunteers and resources over