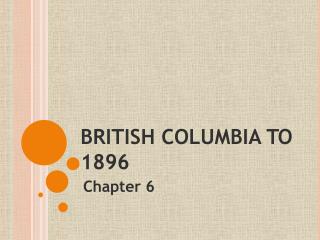 ALBERT BANDURA - . social learning theory. biography. he was born on december 4, 1925 in mundare, alberta, california. at

Get quick, instant and fast approval on car title loans in British Columbia| Get Loan Approved - When you apply for a bad

British History - . british history- a history of invasion. before the first century ad britain was made up of many