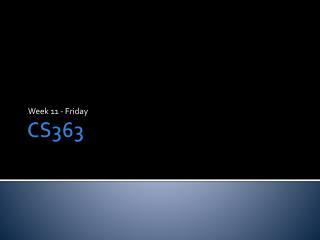 Chapter 10 PID Controls - . 10.1 introduction. - more than half of the industrial controllers in use today utilize pid or

Yuki - . kaai. female. 16. everyone knows kaai yuki so well that it would be an insult to write anything down about her

Floods - . by: brittany whitener shepard. what is flooding?. flooding is were a creek, river, sea, etc. rises and

Cryptography 1 - . cs432. overview. what is cryptography and cryptology? the main components of a crypto system. problems