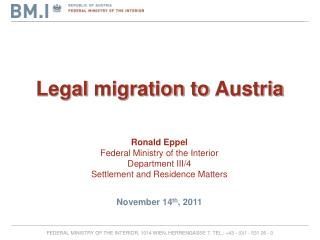 The Holocaust - . in 1933 nine million jews lived in the 21 countries of europe that would be occupied by nazi germany

The Twilight of the Census - Department of social policy and intervention colloquium, thursday 9 may 2013. the twilight

Timeline of the European Union - . so, now that you have a better idea of what the european union actually is, let’s

Migration of Bottlenose Dolphins - . by teddy stone. where they live. bottlenose dolphins live in temperate and tropical

MODERN ERA: 1750 - 1900 - . changes in the nature and functions of state structures. revolutionary ideas. revolution a