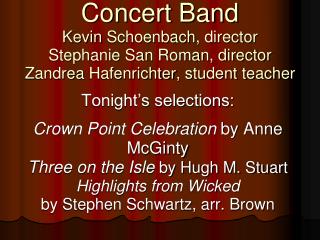 Chapter 2 Review - . what was the main reason the spanish crown established the encomienda system?. a to reward settlers

Click the Crown Logo at the top of any the screen to return to this Menu - Interactive main menu. interactive front panel