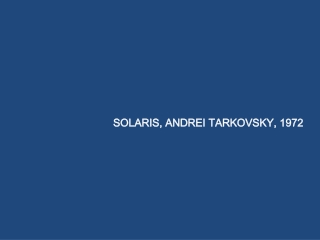 1972 - Much like the first telegraph or phone call, the first email marked an historic moment in the evolution of

Andrei Yeliseyeu - Schengen visas and migration to the eu: belarus as a 'backward leader’. andrei yeliseyeu.