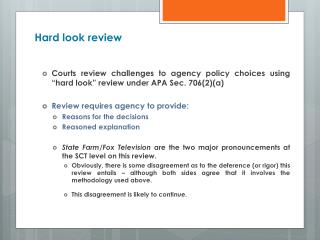 Implementing Hard Drives - . chapter 10. overview. in this chapter, you will learn to explain the partitions available in