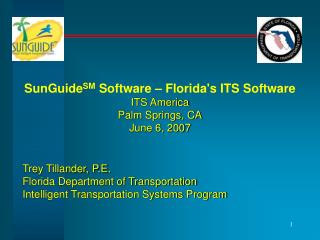 4. RUP - . 2007. what is the rational unified process?. the rup is a software development approach that is iterative,

Software cost estimation - . because no model is right, but all models can be useful. objectives. to introduce the