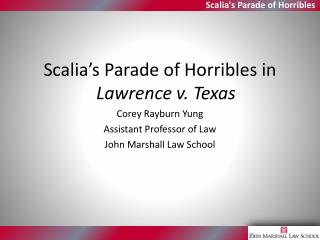 Risk Management Can We? - . presented by dan c. jones clinical assistant professor university of houston may 20, 2009

The Republic of Texas - . photo from http://www.srttexas.org/graphic/texas%20flag%20redone.jpg. treaty of velasco. the