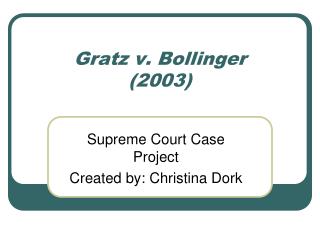 Dylan Bollinger - Dylan bollinger has had a great interest in the world of theatre since he was in high school.

A Surprised Ending by Steffy Bollinger - . a surprised ending by: stefanie