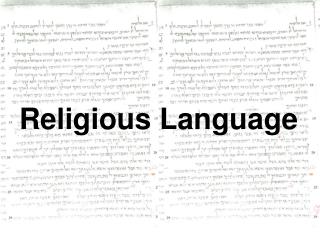 The Via Negativa - . lo: i will know how thinkers have solved the problem of speaking meaningfully about god by making

Religious Language - . introduction to a2 philosophy. from ocr …. at a level, candidates are required to demonstrate

Religious Anthropology - . missiology poverty through the eyes of the poor march 24, 2014. first world problems?. this

“I’m spiritual, but not religious .” - . “sbnr.org serves the global population of individuals who walk a

DECLARATION ON RELIGIOUS HARMONY - . we, the people in singapore, declare that religious harmony is vital for peace,

Religious Diversity in Barre, VT - . our duty to god. consider the cub scout promise…. “i promise to do my best, to

AS Religious Ethics Revision - . meta-ethics. three types of ethics. meta-ethics – examines the language of ethics and

William Alston on religious experience &amp; the rationality of religious belief - . from william alston. “is