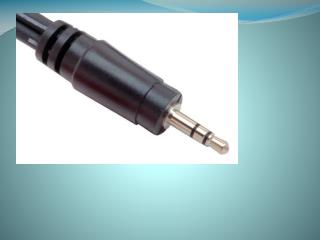 Seductions of Crime Jack Katz - . ch. 1 righteous slaughter people murder to defend what they believe is “good” in

MICROCEPHALY - . by: jack szymanski. what is it?. microcephaly is a neurodevelopment disorder where an infant’s head

DEV - . dba. vs. what you’ll learn:. nothing of value. ready?. let’s start by dispelling some myths. firstly.