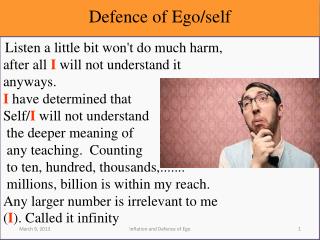 The likely shape of the Defence Industry in the future - . simon allan berwin leighton paisner llp. structure of

SADC MUTUAL DEFENCE PACT (MDP) - . presentation by the department of defence to the joint standing committee on defence,

First Line of Defence - Expected learning: to develop a comprehensive understanding of the first line of defence in the

The Body’s Second Line of Defence - . if a pathogen penetrates the barriers, the “first line of defence”, a group