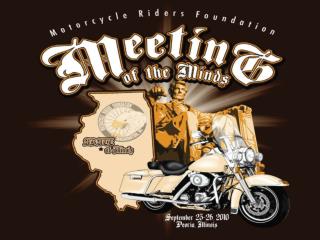 Federal Education Legislative Update - . the stimulus, esea and how it will impact you…. mary kusler american

Apps for motorcycle riders - With a range of motorcycle apps, it is difficult to find best mobile apps in the market. we

Motorcycle Accessories for Enthusiast Riders - Today, we have various options to add in wonderful motorbike accessories.