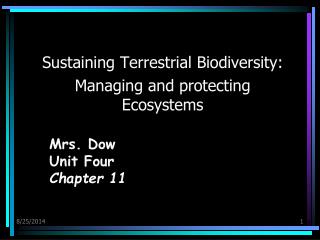 Chapter 9 Regional Atlas of Latin America - . section1: landforms and resources. latin: because the major languages of

Get the Egg Big Question: Which wild animals can we find in our neighborhood? - . author: alyssa satin capucilli

From Grizzlies to Geysers: Creating the Atlas of Yellowstone - Yellowstone national park &amp; university of oregon.

Chapter 2 Questions - Q1. what are the three basic ways financial capital is channeled from “net savers” to

Unit 7 Economics Macroeconomics - . december 2, 2013. what is economics?. the study of scarcity, or how society tries to

Chapter Two with Notes - . dill left us early in september, to return to meridian. we saw him off on the five o’clock