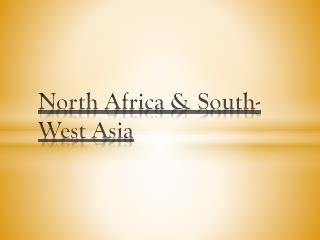 Geographical position: - Romania is situated in southeastern europe and it borders on ukraine (north and east), the

Splash Screen - . this region has served as the crossroads for asia, africa, and europe. as a result, the region has been