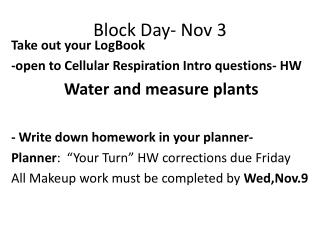 Vocabulary words Quiz Tuesday Sep. 5th - . write down 1 word that you know and the meaning in your words. then write down

The Lottery Shirley Jackson - . the author born in san francisco in