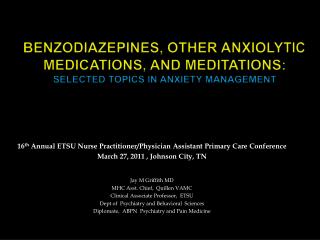 Preparing Medications for Administration by Injection - . ampules. is a glass flask that contains a single dose of

Fair Housing: An Overview of Selected Topics A joint project of the Advocacy Center and the Human Development Center of