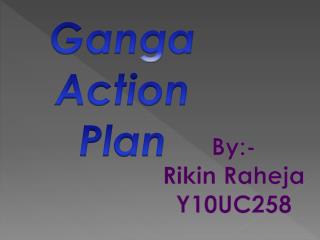 ACTION PLAN - . by aliya ahmed. long term goals. children should be able to recognize phonics with the help of teacher.