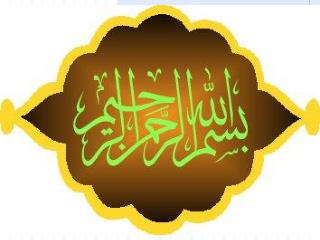 Spherical Trigonometry - . finding the qibla (direction for prayer) for any location in the world. step 1: find the

Closest Packing of Spheres - . how do spheres (atoms) pack to best fill space?? the concept of closest packing is

GPS Navigational Systems - . what is it?. a satellite-based navigational system. can tell you exactly where you are on