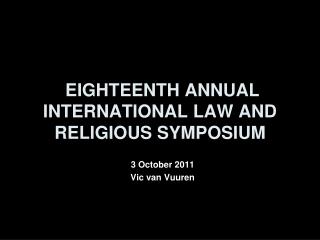 Benchmark DCA review - . november 2013 rules: must listen to the entire question before pressing the bell. may only press

The Building of Global Empires: Africa - . 1750 - 1914. 1. what is the difference between imperialism and colonialism?

Contemporary Challenges to Liberalism - To what extent is modern liberalism continuing to evolve?. contemporary

The Yakut National Clothes. - The yakut national clothes. made by lyuba

Uncovering Freemasonry - . by: brother timothy, ontario, canada. in ontario, there are 57,664 masons and 611 lodges. the

Condom Conundrums - . to be from the latin word condon , meaning receptacle. . a brief history of…. the earliest known

The European Union and Euroasia : Challenges of Economic Integration - . presentation at fontes rerum seminar on “quo

Describe the Tudor monarchs’ relations with Parliament. Analyze how clashes between the Stuarts and Parliament

Japanese Management Culture and Corporate Innovation - . then [mid 1980’s] and now [2010]. a focus on elements of the