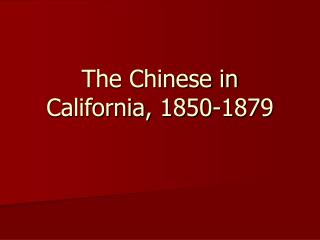 1850 Wedding - By: katie #12  wedding facts  when someone announces their wedding, they have to announce it three