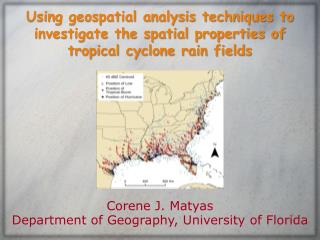 Wireless and Mobile Computing and Networking at the University of Florida Technology, Infrastructure &amp; Research

Leaving No Child Behind in Reading: What Every Teacher Should Know Dr. Joseph K. Torgesen Florida State University and