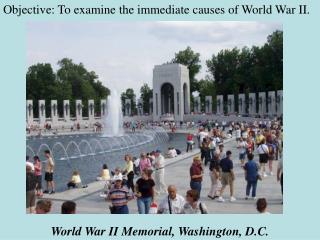 World War II Memorial and Military Medals - . by: maddi and stacie. the looks. in the wwii memorial there are 4,000 stars

World War 2 Memorial - . anna sanders. the controversy. the placement and size of the ww2 memorial were at the center of

Washington D.C. - Percentage of secondary schools that taught 3 key topics related to condom use in a required course

Washington D.C. - Washington d.c. bodies of water. there are many waterways in washington, d.c. the potomac river is the

Washington D.C. - Percentage of secondary schools in which students’ family or community members helped develop or

WASHINGTON, D.C. - Washington, d.c. washington d.c. (district of columbia) is the national capital of the usa, it is the