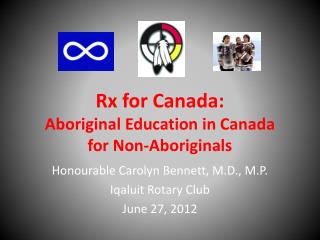 Landform Regions of Canada - . an overview. canada’s landforms. canada is made up of three distinct landforms –

Chapter 2: United States and Canada - . landform geography. both are on the north american continent. crustal mass

Canada - Agreement included the promotion by canada of 13 products, in five categories: ... amendment letter submitted by

Warm-up - . canada’s leader of the government is called what? most of canada's population is near the us border because

Monday’s Warm-up - . what do you know about canada? 5 things. human (cultural) geography of canada. overview/