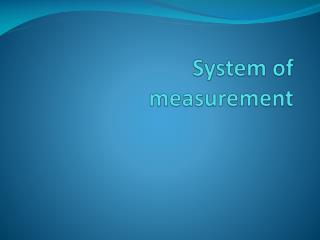 Chapter 1: Systems of Measurement - . section 1-2: units. which of the following is a fundamental unit of the si system