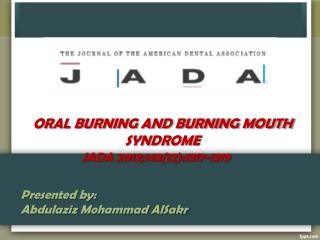 Burning - . bridges ii. burning one’s bridges ii. this morning we discussed how we are to “burn our bridges” to

Dodging And Burning - . by: jimmy p. &amp; narong y. what is dodging and burning?. dodging is a tool which decreases

Dodging and Burning - . the art of adding or subtracting light from your print. dodging subtracts light. burning adds

Mississippi Burning - . example explication. understand the task. through a close reading of the sequence presenting mrs

Burning Brides - . if the groom’s family is not happy with the amount of the dowry, they sometimes abuse and harass the

Burning Investigation - . 25 th april 2012. today we will. learn how to write up an investigation complete a conclusion