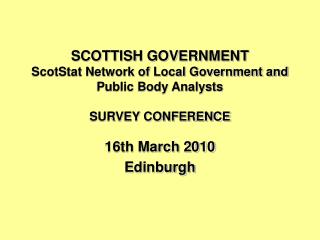 Getting at variation with ultrasound: Scottish and Dutch /r/ - . ultrafest 3 university of arizona at tucson 14-16 april

Loch Ness Monster - . for centuries people have been wondering what the monster that has been seen in lake loch ness or