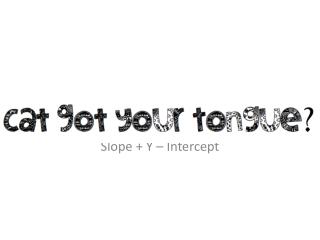 Mass Movements - . mass movement - the down slope movement of earth material under the influence of gravity. figure 10.3.

Page 26 of your handout - . ditch types. interceptor: located on a hillsides and at the foot of slopes to intercept