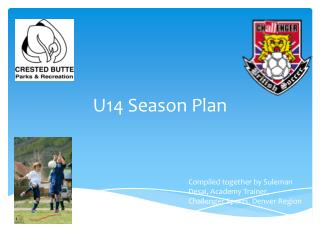 U14 – Injury Management &amp; Prevention - . why is good injury management important?. welfare of the player less

Plan a vacation to Michigan this season! - The visit is lake michigan. it is known for having the second-longest