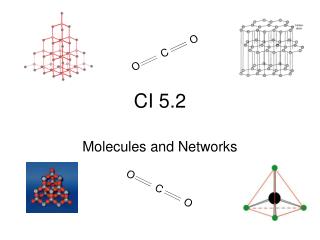 5.2 - . logarithms and exponential models. using logarithms to undo exponents. example 2 the us population, p, in

5.2 - . louis xiv of france. henry of navarre. henry iv becomes first king of bourbon dynasty there is much conflict

5.2 - There is a need for product development and facilitation centres in each country. the islamic financial