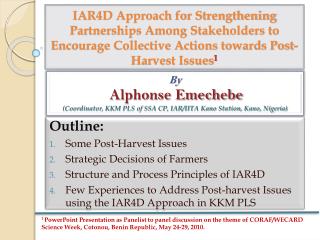 COLLECTIVE BARGAINING - . chapter objectives. discuss whether or not an adversarial relationship exists between union and