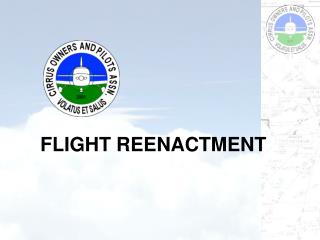 HTRLLAP - . tom foster is a smart man. 1. the quest. the quest has five major components. the quester. a place to go.

Supporting Children &amp; Families in the Face of Trauma - . catherine ayoub, ed.d. september 2006 thanks to kurt

Creating Emotional Safety - . in the classroom. objectives. understand the connection between emotional safety and the

Flight Controller - . james a. rome tennessee governors academy august 2010. the goal is to simulate a sector. we will do

Aviation Human Factors - Lecture 2: flight physiology. aviation human factors. 1. by end of this session, you will be