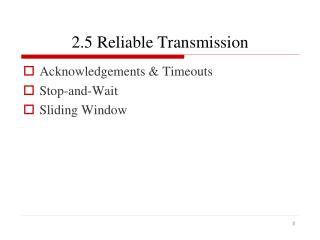 § 2.5 - Formulas and problem solving. § 2.5. formulas. a formula is an equation that states a known relationship among