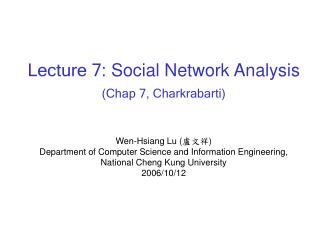 Lecture 20 Empirical Orthogonal Functions and Factor Analysis - . motivation in fourier analysis the choice of sine and