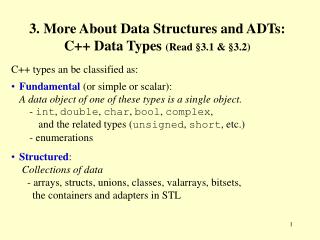 Introduction to GIS - . basic overview: what is gis, what types of data, what applications?. topics gis part of co urse.