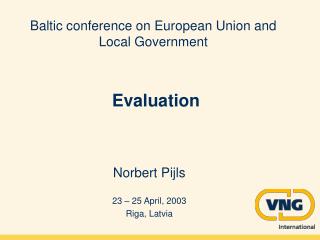 Animal Farm - . english 12. totalitarianism. system of government that is centralized and dictatorial and requires

BELLWORK - . what is collectivization? how does this relate to the main idea of communism? what is genocide? besides the

Ch. 5 Key Issue 2 - . why is english related to other languages? indo-european branches origin and diffusion of

WORLD WAR ii - . failure of collective security and peace. treaty of versailles (1919) did not create an enduring peace

Mobile Overtakes Fixed: What Happens Next? - Seminar on economic and market analysis for central and eastern european