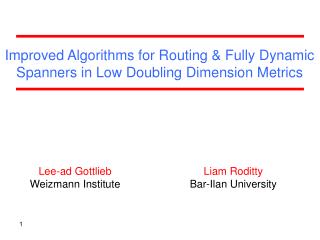 vlsi - . very large scale integration. vlsi the process of creating integrated circuits by packing many transistors on a

There are very few techniques proposed today, which are able to improve radio network - What is smart antenna?. smart