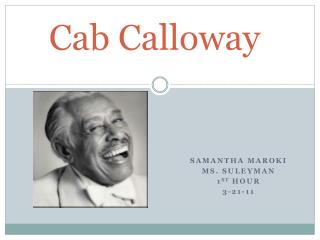 ABC BOOK FOR, BUD, NOT BUDDY - . by: christopher moore. a. amoses: the family that tried to lock bud in a shed. b. bud:

Beads - Baubles. and more. kayla calloway period 3. beads. parties our are specialty!. plan your next party with us!.

Using Destiny Quest - . learning targets. i can use destiny quest to find books. getting to destiny quest. go the

Building Lean Systems - . nothing focuses the mind better than the constant sight of a competitor who wants to wipe you

Miss Thomas and The Band - . christopher curtis. written by:. by: tysheka 1a literature. names of the band. dusky

The Eye of Our Universe - The whirlpool galaxy, starburst type. nasa and the space telescope science institute. 2005.

Welcome to New Berlin Elementary! - . the greatest school on earth. school t-shirts will be available at open house in

The Harlem Renaissance &amp; the Rebirth of American Culture - . chapter 13 review. warm up question. in what ways