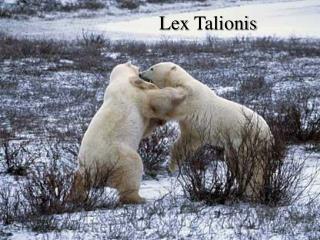 A Theory of Justice - . “what is justice?”. the code of hammurabi (babylon, 18 th c. bce) judaism, christianity, METALLURGY - . metallurgy. the extraction of metals from their ores and refining it is known as metallurgy. enrichment of

Prison Systems - . unit 6. quick review. sentencing:. the imposition of a criminal sanction by a judicial authority. the

Sentencing Philosophies: Why do we sentence? - . contributed by: evelyn dormekpor. retribution. considers offenders to be

What is a “law?” - . norms are behavioral codes that guide people into actions that conform to societal expectation

Law and the Family in Ancient Mesopotamia - . the code of hammurabi, 1800 bce. thinking in space: the origins of western