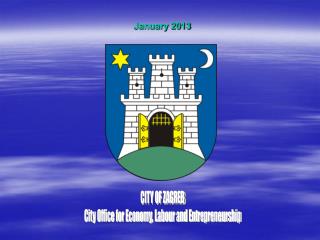 Lecture 8 January 22, 2010 - . nature of the chemical bond with applications to catalysis, materials science,

Social Studies Vocabulary - . january 13 – january 17. absolute monarchy government in which a king or queen has total

STAAR for Students with Special Needs – January 2012 - . welcome the webinar will begin in a few minutes if you have