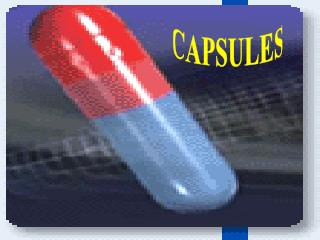 CAPSULES. Capsules. Capsules are solid dosage forms in which one or more medicinal and/or inert substances are enclosed within a small shell or container generally prepared from a suitable form of gelatin. Depending upon their formulation, the gelatin capsule shells may be hard or soft. Noopept Capsules - Increase memory and cognitive function https://www.purenootropics.net/product/noopeptr r if you are

Shilajit Capsules - If you are looking shilajit capsules? krishna herbal is one of the best quality manufacturer and

kratom capsules - All things considered, there's no denying the very truth that kratom without a doubt are frequently

HPMC Capsules - Visit: http://sunilhealthcare.com/products, if you are a vegetarian and afraid to take gelatin capsules,

CBD Oil Capsules - Our whole line of full spectrum and isolate cbd oil items are 100% us sourced to guarantee virtue.