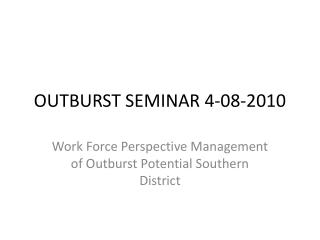 Typing Outburst - . directions : a category will be given to you. type as many answers as you can!! when time is up, ten