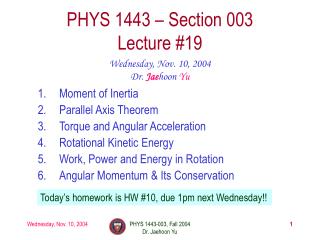 Parallel and Series Circuits - . introduction. the purpose of using electricity is to transfer electrical energy