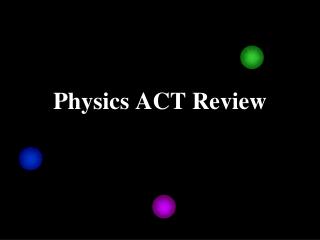 Intermediate 2 Physics - . in addition to set homework you will be expected to finish off class notes and regularly

Physics 1251 The Science and Technology of Musical Sound - . unit 2 session 24 mwf review of perception and strings.