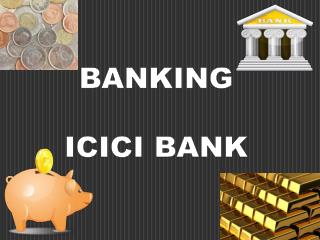 ICICI Bank and Services for Society - Services give us more satisfaction for our life, these are visible or not visible

ICICI Bank- Get IFSC and MICR Code - Icici bank is one of the best private bank in india. it provides the facilities like

BANKING AND BANK REGULATION - . why do banks exist?. to intermediate between lenders and borrowers pooling resources for

Community Bank Mobile Banking - . bill pay. member fdic. bill pay. to use bill pay, you must first be signed up for

Banking and Bank Runs - . we are going to learn a bit about what a bank does and why it leads to the possibility of bank