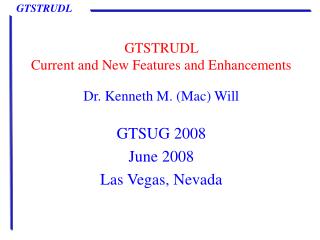 6.07 General Enhancements - . why are we upgrading the meditech software?. patient quality and safety meaningful use

High-Throughput Enhancements for 802.11: Features and Performance of QUALCOMM’s Proposal