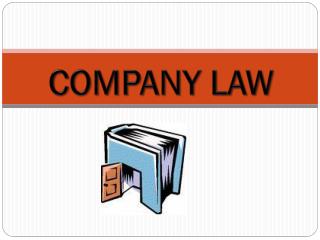 Company law - . winding up. introduction. winding up (which is more commonly called liquidation ) is proceeding for the

COMPANY LAW - . borrowing powers. capital is necessary for the establishment and development of a business and borrowing

Company Law Incorporation - Planning to register a business or get your company incorporated? we get the a to z of

Law Firm Company - Gora’s law firm company & co. is a full service law firm based in stamford, the commercial and